The rich cultural traditions of Marrakech 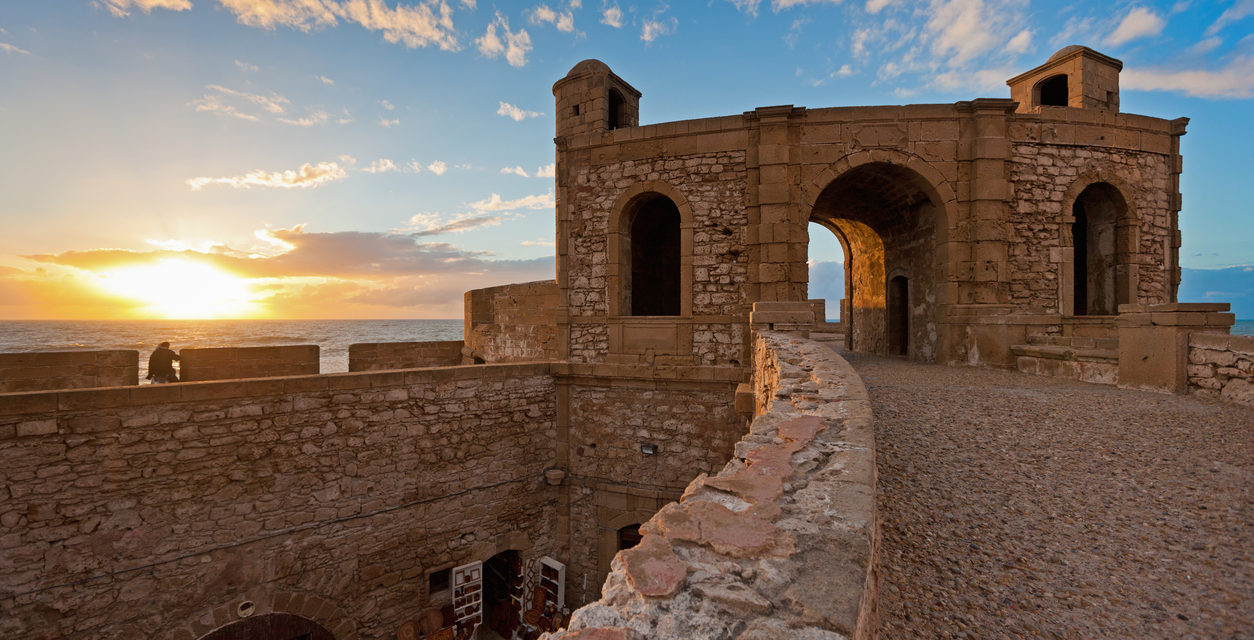 Marrakesh is an alluring imperial city in Morocco, filled with historic buildings, landmarks, sites and a rich cultural heritage. The mystique of the city attracts over two million visitors annually and Marrakesh is expected to continue to grow as a travel destination. We will highlight some of the luxuries and enchanting offerings of the city that makes it stand out as a destination.

One of the most unique things about Marrakech is that it is home to the ancient city of the Medina of Marrakech that is preserved in its original form from the 10th century. The Medina is recognised as a UNESCO World Heritage site and includes several souks (traditional markets) lining the narrow streets, along with medieval mosques and palaces that speaks to the Berber origins of the city. The world renowned Koutoubia Mosque that is visible from miles away, stands out as a symbol of the rich architectural traditions of the old city and is an awe-inspiring attraction that fascinates local and international visitors alike. The Jemma el Fnaa square and market is another standout point in the medina and is a favorite spot for tourist and locals. This renowned square includes several shops that sell a variety of items – from delectable meals to traditional wares, the square is also a cultural highpoint of the city and includes several entertainers, such as snake charmers, traditional musical bands, magicians,tattoo artistes and story tellers. The Jemma el Fnaa square is regarded as one of the best cultural heritage sites in the world and is an attraction not to be missed if you are interested in learning about the rich cultural traditions of Marrakech.

The city of Marrakech also offers several other appealing attractions for all to enjoy! Some of these are the Saadian Tombs – a mausoleum and old cemetery surrounded by enchanting gardens and decorated with colorful medieval marble and stucco tiles. The El Badi Palace -ruins of a 16thcentury palace is another worthwhile attraction. Also, the Almoravid Koubba (12th century building and an example of the beautiful Almoravid architecture), the Ben Youssef Mosque, the Musee Bert Flint and Dar Si Said Museums, the Oasiria Water Park, the Menara, Agdal and Majorelle Gardens and the House of Photography are all alluring attractions in the city of Marrakech that makes the destination one of the most fulfilling places to visit in Africa.

Marrakech is also a luxurious destination, that has been frequented by celebrities from all over the world and today is still a magnet for celebrities and visitors seeking luxury -from five-star hotels and resorts, private villas to stunning fine dinning restaurants. The Royal Mansour Marrakesh, Selman Marrakech, La Sultana Marrakech, the Radisson Blue Hotel and the Four Seasons Marrakech are some of the five-star properties in the city that highlights the luxury that is available in Marrakech. In addition to these five-star resorts, the city also offers enchanting private villas for people seeking ultimate privacy and relaxation – Marrakech Villas, Marrakesh Luxury Villa and Mandarin Oriental are but a few of the luxurious villas available in the city. Marrakech is also home to some of the most exclusive neighbourhoods in Morocco such as L’Hivernage and La Palmeraie’s, which speaks to how appealing the city is to the rich and famous. Marrakech has been visited by Princess Caroline of Monaco, John and Kate Winslet, The Beatles, Charlie Chaplin, Cameron Diaz and many other celebrities have graced the enchanting city with their presence.

Finally, the city of Marrakech offers a perfect mixture of culture, history, entertainment and luxury, hence appealing to a wide array of visitors. The city is also filled with vibrancy, old world charm and modern conveniences, you will no doubt have some of the most unique and fulfilling experiences of your life if you visit! 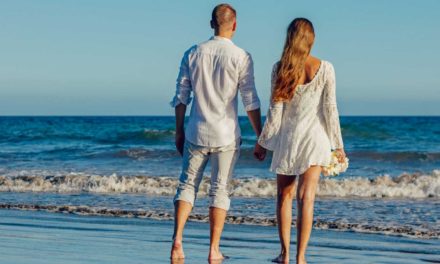 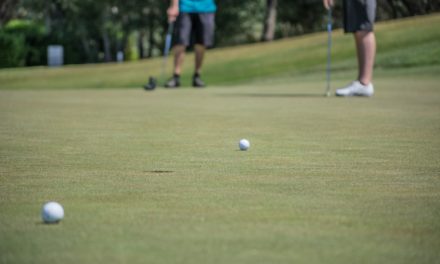 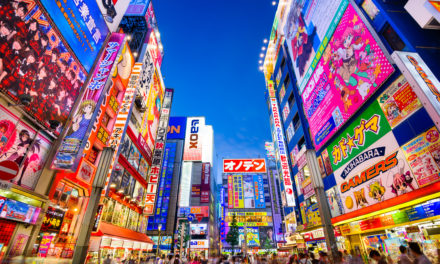 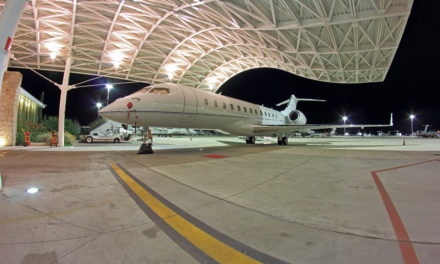