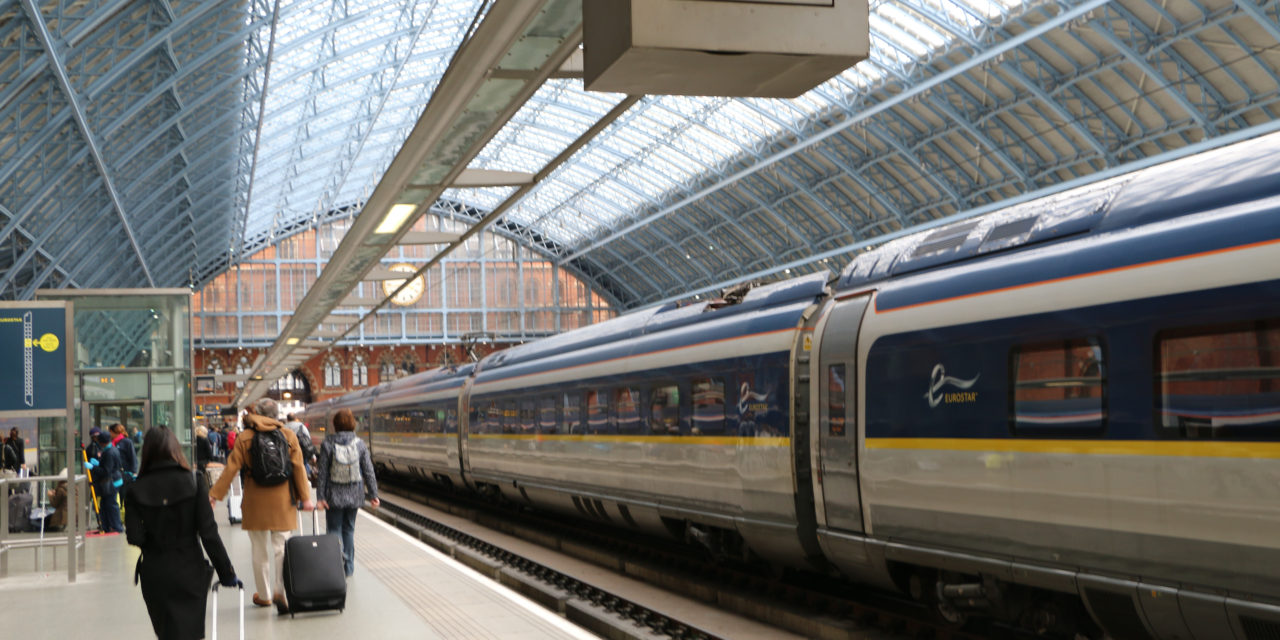 The continent of Europe is a large land mass with a population of over 740 million in fifty (50) independent countries. Such a large land mass needs an efficient method of transportation, where travellers can get from one country to another or one city to another in a seamless and stress-free manner. The Eurostar train service provides a compelling case for seamless connectivity in the alluring continent by connecting major cities in the countries of England, France and the Netherlands in a quicker time than taking an aeroplane! The Eurostar company began operation in 1994 and has grown tremendously over its years of operation, the company transported over 10.3 million passengers to its different destinations in 2017 and is set to continue to grow in this regard. We will examine reasons why Eurostar provides such a compelling alternative to flying to the cities that it services.

The Eurostar gets you to your destination quicker than taking an aeroplane. The flight time from London to Paris at its quickest is just under 90 minutes, and one has to factor in the possibilities of delays, the fact that you are required to be at the airport at least an hour before the flight departs and also if a connecting flight has to be taken. However, the Eurostar gets you to Paris in 2 hours and 15 minutes and takes you to the centre of the city hassle-free.  Also, passengers take their baggage onboard which in turn eliminates the need to wait in long queues to claim your luggage as might be the case if you take an aeroplane. This makes it probably more convenient and efficient to use the Eurostar train service than flying to the destinations.

The luxury features of a Eurostar highspeed train is comparable to those offered by airlines. All passengers on Eurostar gets comfortable and spacious carriages, generous luggage allowances – you can take up to two pieces onboard in addition to a small hand luggage, free Wi-Fi service. If you travel business class, you will receive a three-course meal, lunch or breakfast depending on the time of day that you are travelling, all menus are created by the 5-star Michelin chef Raymond Blanc and include champagne service. As a business class traveller, you will also have access to the premier lounges that serves hot and cold beverages including alcohol, free snacks; there are also free magazines and newspaper available in addition to power sockets to keep your laptop or smartphone fully charged throughout your journey! You, therefore, see that when you choose Eurostar, you receive the same luxuries and features of taking an aeroplane at a lower cost!

Also, if you travel with your carbon footprint in mind, taking a Eurostar train would be appealing to you. For example, a Eurostar from London to Amsterdam emits as much as 80% less carbon than taking a flight to the same destination; this augurs well for the future of the Eurostar service in an increasingly environmentally conscious travel population. This fact might also result in governments enacting policy to facilitate the increased use of high-speed train travel to meet their carbon reduction targets and preserve the environment.

In the final analysis, Eurostar has redefined the way that people travel between the European cities that it serves and has set a high standard of efficiency and customer satisfaction. The services offered by the company are comparable to what is being provided on airlines without the hassle of spending a lot of time in an airport. Eurostar will continue to connect Europe and to be a symbol of what is good about travelling to this alluring continent. 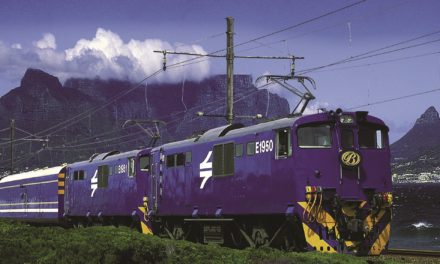 The Blue Train of South Africa 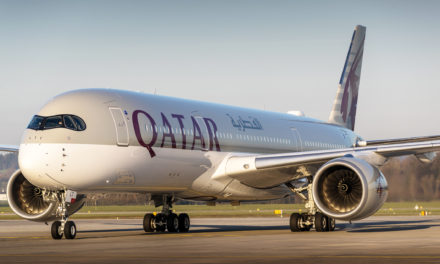 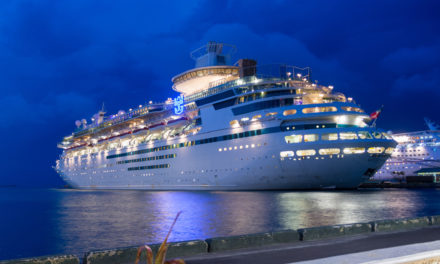 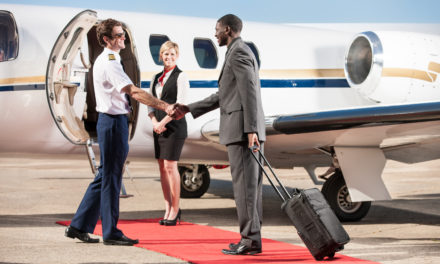