“Lets DXB App” the answer for all foodies in Dubai 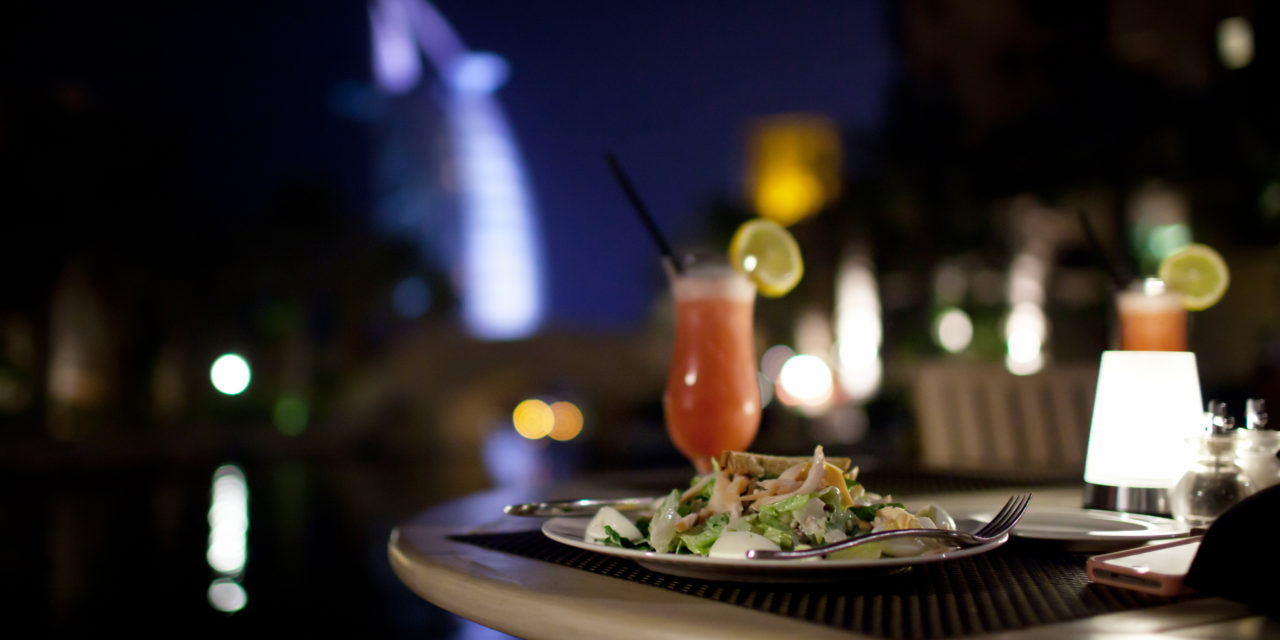 If you enjoy eating out at delectable and unique restaurants and getting the best bang for your buck while doing so, you will definitely be interested in the Let’s DXB App. The App was created by the British couple Adrian John (AJ) and Lucy Melts, affectionately known as “Mr and Mrs Brunch” who have been living in the United Arab Emirates (UAE) for the past ten years. We will look at the background of these two self-professed party animals and foodies, how they met and explain how their passion for food and eating out led to the creation of a top-rated foodie blog, website and then an award-winning mobile App called the Lets DXB App.

AJ and Lucy are from Bedford and Reading respectively in the United Kingdom; both migrated to the UAE some ten years ago for professional reasons. They both work in the field of education – AJ manages sports academies for children across schools in the UAE and Lucy is a Teacher that was trained in dance at the world-renowned Redroofs Theatre School in England. They met five years ago, coincidentally at a brunch in the UAE, and as they say, the rest is history!

Their shared passion for food and partying, as well as them becoming inundated with requests from friends on where to go for brunches and the best deals available resulted in them beginning to document their experiences in a blog in 2013. This blog was called the “Mr and Mrs Brunch “Blog, and it later developed into a website by the same name www.mrandmrsbrunch.com. The website, in addition to sharing the brunching experiences of the couple also highlighted restaurants in Dubai that offered the best deals, giving foodies specific information that they need to decide where to go for the best dining experiences.

The Let’s DXB App was developed in October 2016 as an extension to the website and was initially named the “Let’s Brunch App” to bring the best brunch deals and reviews literally to people’s fingertips. The App has been a resounding success in the UAE and was voted “Deals App of the Year” by Shortlist Mobile in 2016. Also, the couple were awarded “Food Influencers of the Year” in 2017 at the BBC Good Food Awards because of the influence the Let’s Brunch App had on the Brunching scene in that year.

Due to the overwhelming feedback that Mr and Mrs Brunch received from customers using the Lets Brunch App, they decided in August 2018 to update and expand the App, adding Let’s Eat and Let’s Drink to the Let’s Brunch concept and changing the name to Let’s DXB. These additions have resulted in the App covering the entire Food and Beverage scene in Dubai which has added to the appeal of the App, making it valuable to a wider cross-section of people.

Mr and Mrs Brunch only speak to restaurants and food and beverage outlets that they have experienced personally. This gives them credibility in the eyes of the public which explains why the Let’s DXB App is the default source for Foodies in Dubai.

The eccentric couple can be contacted at @mrandmrsbrunch on Facebook, Instagram and Twitter to learn more about their latest Foodie adventures. You are also encouraged to leave a review of your experience on the App or website to help spread the great dining experiences that are available in Dubai. 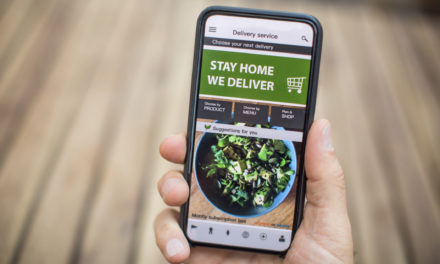 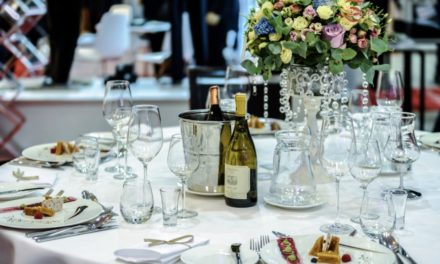 Wine and dine on business in Singapore 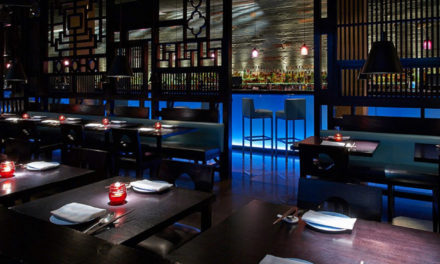 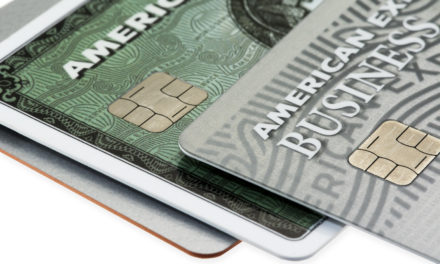