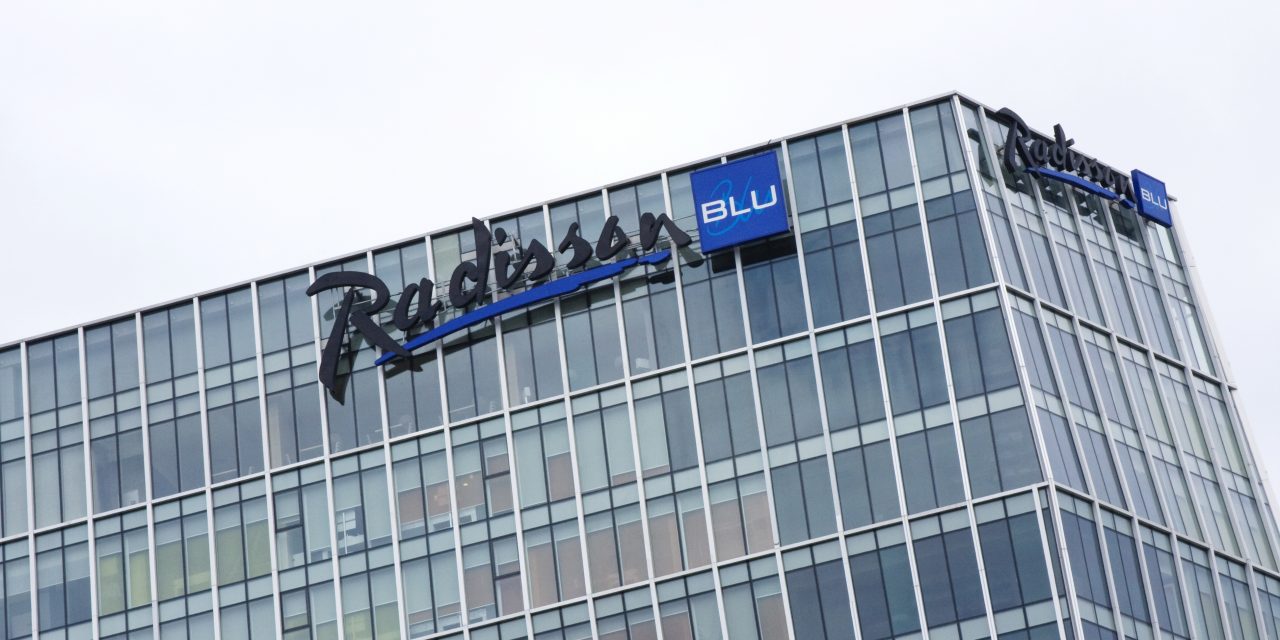 To continue its expansion in Morocco, The Radisson Hotel Group has announced the opening of four luxury hotels within the country.

The four recently opened hotels are located at Taghazout Bay, Saudia, and Al Hoceima. The group owns several properties in Morocco including 10 hotels that are either fully operational or still under construction. Having identified Morocco as one of its “key focus markets” in Africa, the Radisson Hotel Group has said in a statement that they plan to have up to 15 hotels either operational or under development by 2025.

• Located on the Mediterranean Bay, Al Hoceima, The Radisson Blu Resort is about 20 minutes drive from the Cherif Al Idrissi Airport. It boasts 432 luxury rooms and suites with decidedly modern décor. Users can access Sfiha Beach, enjoy some light workouts in the resort’s soccer field and two tennis courts. There are about seven restaurants and bars at the Radisson Blu Resort, Al Hoceima with a spa, a heated, indoor swimming pool, and some other interesting pastimes.

• The Radisson Blu Residences sit adjacent to the resort at Al Hoceima. The Blu Residences comprises bungalows and apartments which are fitted with kitchenettes and washing machines. There is a playground and two swimming pools within the Blu residences and guests also have full access to all the interesting facilities of the Resort which sits close by.

• Another Radisson Blu Resort is located at Saidia Beach, near the Marina and Golf Course at Med-Saidia. This resort features about 397 rooms. Its location, Saidia, sits on the Alboran Sea in the Northwest of Morocco where the country’s longest beach is located. This beach runs for about 9 miles. The resort features three restaurants, an on-site theatre for entertainment, a spa and fitness centre, and three swimming pools.

• There are a variety of activities that users can enjoy at the Radisson Blu Resort located at Taghazout Bay surf Village. From beach volleyball, golf, and water skiing to a surf academy, you cannot run out of interesting activities. The rooms are built to the highest standards and users also get the choice of bungalows and cabanas. To cap it all, you get to choose either private or shared balconies. There is a fitness centre and three restaurants within the resort.

A statement from Tim Cordon, area vice president, Middle East & Africa, at Radisson Hotel Group reads; “Offering a base to disconnect in the continent’s No. 1 surf village in Taghazout Bay or soak up the rich culture and superb scenery in Al Hoceima and Saidia, the addition of the residence and three resorts perfectly complement our current footprint in the country.” 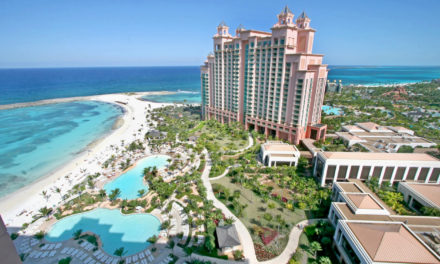 Enjoy your stay at the Steigenberger Hotel Munich 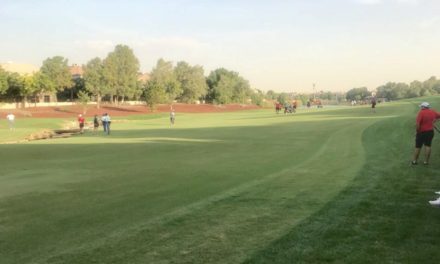 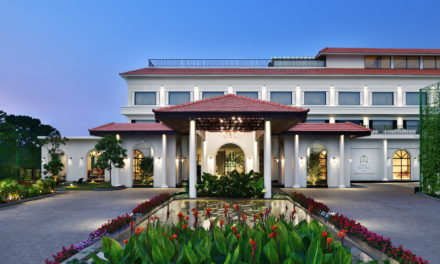